A brief history of tape

In 1600 BC, the ancient Egyptians applied viscous materials such as broad beans, barley, butterfat, and bone glue on linen cloth to apply wounds. It can be considered the original state of adhesive plasters. During the ancient Greek period, some people mixed olive oil and lead plum into a rod shape called Dayakiron plaster, which was heated and applied to a thick substrate for immediate use. Later, in order to increase its viscosity, turpentine and beeswax were added. These are the initial forms of pressure-sensitive adhesives, and this is how the adhesive tapes come from.

In the 1920s, the electrical insulating adhesive tape commonly known as black tape was invented. In the 1930s, Mr. Drew, a 3M company in the United States, invented cellophane adhesive tape. Then came the masking adhesive tape for coating and so on.

In the 20th century, especially after the Second World War, new polymer materials appeared one after another, and the world entered the era of polymer chemistry. The research and development of synthetic rubber and synthetic resin began to prevail in the United States. Products such as adhesive plasters and industrial adhesive tapes have finally adopted these new materials to improve product quality. The emergence of new materials can also be said to be a challenge to the adhesive plaster’s non-irritating skin and excellent aging resistance. Therefore, for zinc oxide adhesive plaster, there is a big problem of skin irritation, and many new materials have been researched.

For example, esterified rosin, hydrogenated rosin, etc. The appearance of these two types of rosin resins is because rosin is based on rosin acid. In order to improve the compatibility of rosin and rubber, the rosin is esterified into esterified rosin; in order to improve its aging resistance, its unsaturated double bond It is hydrogenated to become hydrogenated rosin. In this way, the quality of the adhesive tape is improved, and the adhesive tape industry has developed by leaps and bounds.

Although the application of new materials in pressure-sensitive adhesives reduces the incidence of allergic dermatitis, it is impossible to completely prevent dermatitis caused by irritation. Since the 3M company Dr. Golden invented the non-woven fabric to make ventilating plaster in I860, it has further reduced the irritation of the plaster on the skin, and at the same time it has been successfully used for cecal surgery. Therefore, air-permeable adhesive plasters and air-permeable adhesive tapes have also been rapidly developed. 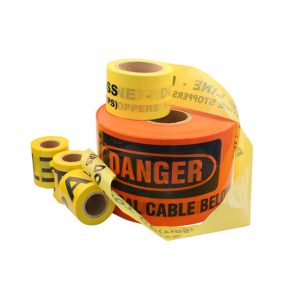 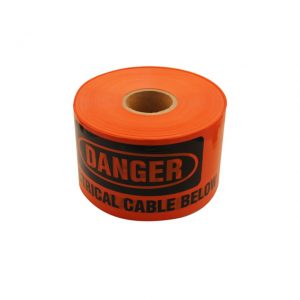