The tape material is divided into two parts: base material and glue

CPP (cast polypropylene) film
CPP also known as unstretched polypropylene film. CPP is a polypropylene (PP) film produced by a cast extrusion process in the plastics industry. This type of film is different from BOPP (Bidirectional Polypropylene) film and is a non-oriented film. Strictly speaking, CPP film only has a certain orientation in the machine direction (MD) direction, mainly due to the nature of the process. Through rapid cooling on the cold casting roll, excellent clarity and smoothness are formed on the film. 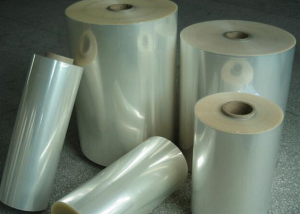 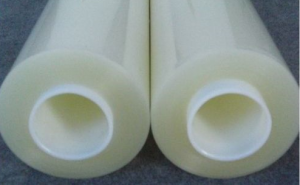 PE (polyethylene) film
It is a thermoplastic resin made by polymerization of ethylene. In industry, it also includes copolymers of ethylene and a small amount of α-olefin. Polyethylene is odorless, non-toxic, feels like wax, has excellent low temperature resistance (use temperature can reach -70～-100℃), good chemical stability, and can withstand most acids and alkalis (not resistant to oxidation Acid), insoluble in general solvents at room temperature, low water absorption, excellent electrical insulation performance. 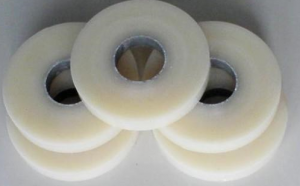 PET (polyester fiber) film
It is a packaging film with a wide range of properties. It has good transparency and luster; it has good air tightness and fragrance retention; it has medium moisture resistance, and its moisture permeability decreases at low temperatures. PET film has excellent mechanical properties, its strength and toughness are better among all thermoplastics, and its tensile strength and impact strength are much higher than ordinary films; it has good stiffness and stable dimensions, and is suitable for secondary processing such as printing and paper bags. . PET film also has excellent heat resistance, cold resistance and good chemical resistance and oil resistance. But it is not resistant to strong alkalis; it is easily charged with static electricity. 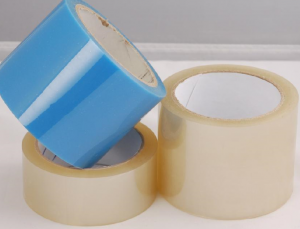 PVC (polyvinyl chloride) film
It can be divided into PVC soft film and PVC hard film. Among them, hard PVC accounts for about 2/3 of the market, and soft PVC accounts for 1/3. Soft PVC is generally used for floors, ceilings and the surface of leather, but because soft PVC contains softener (this is also the difference between soft PVC and hard PVC), it is easy to become brittle and difficult to store, so its scope of use is limited. Rigid PVC does not contain softeners, so it has good flexibility, easy forming, not brittle, non-toxic and pollution-free, and has a long storage time, so it has great development and application value. 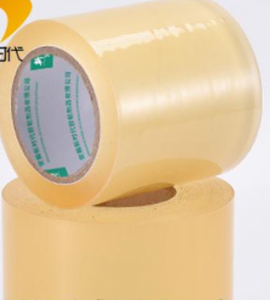 MOPP
It is also a unidirectionally stretched polypropylene film. The stretching direction is the machine direction. The machine direction has high tensile strength, light weight, transparency, non-toxicity, moisture resistance and good unidirectional tearing performance. The surface of the MOPP film has better conductivity than the aluminum coating on the surface of the BOPP film, which can eliminate the electrostatic effect. 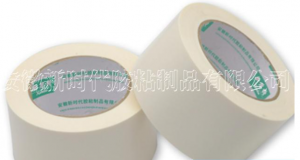 Natural rubber: (NR)
It is a natural polymer compound with polyisoprene as the main component, 91% to 94% of its components are rubber hydrocarbons. Natural rubber is a general-purpose rubber with a wide range of applications. Usually, what we call natural rubber refers to the elastic solids made from natural rubber latex collected from Brazil rubber trees through coagulation, drying and other processing procedures.

Synthetic rubber
Synthetic rubber, also known as synthetic elastomer, is a highly elastic polymer synthesized by man-made, and is one of the three major synthetic materials. Its output is only lower than synthetic resin (or plastic) and synthetic fiber.