How is the tape manufactured?

Film blowing: Add the plastic masterbatch to the film blowing machine and blow it into a plastic film with a width of about 1.3M. According to the purpose of the tape, different plastic particles are selected and some special additives are added.

Gluing: After the film is blown, the film is applied to the coating machine to add coating glue. In fact, this process is mainly based on the viscosity and purpose of the tape. The glue is selected after the coating is completed.

Rewinding: Next, the large roll of plastic film needs to be re-rolled into a small roll of film through a rewinding machine, which can be rewinded according to the length of the tape we usually use.

Cutting: The rewinding small film can be cut into the width required by the usual tape with a slitting machine. The most important part of tape production is the two processes of film blowing and coating. Each process is a semi-finished product, and the subsequent rewinding and slitting have less impact on the tape. 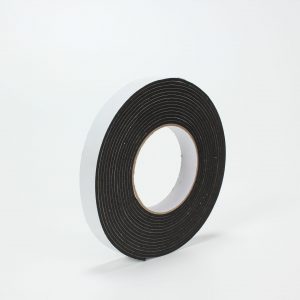 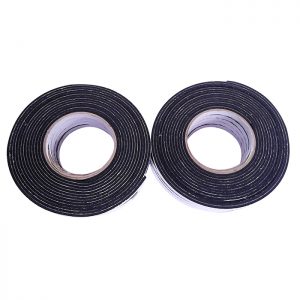