As China’s adhesives and sealants account for 13% of the global growth rate, some large international companies will also move to China taking advantage of China’s opportunities, and the global adhesives market is gradually moving eastward. Everyone is optimistic about the Chinese market and invests and builds factories in China to meet local market demand.

Too many adhesive manufacturers have moved to China, resulting in a severe market competition environment, which affects market profitability. From the current point of view, the cost of adhesive raw materials is rising rapidly, and the product price increase and time lag are very obvious, resulting in a continuous decline in corporate profits.

In response to this situation, some large companies have adopted the mode of mergers and acquisitions to deal with the crisis and at the same time reshape the new pattern of the industry. Most of the acquired manufacturers are producing adhesive products, leaving behind a few giants, thus increasing their investment in the adhesive industry.

The development trend of the international adhesive industry is still in China, and there is a lot of investment in the Chinese market.
With the acceleration of economic globalization and the rapid development of China’s economy, China has become a large and attractive market in the world today. In the chemical industry, the adhesive tape, protective film and self-adhesive market is rapidly expanding. China has become the world’s adhesive industry processing and production plant and consumer country, with an annual growth rate of 16%.

The adhesive industry has become a vital and important industry in my country’s chemical industry. With the development of economy and the advancement of science and technology, the application fields are expanding day by day, especially the adhesive tapes, protective films and stickers are widely used in electronics, mobile phones, optoelectronics, communications, packaging, construction, papermaking, woodworking, aerospace, Automobile, textile, metallurgy, machinery manufacturing, medical industry, etc. This has become one of the fast-growing industries in China’s chemical industry. 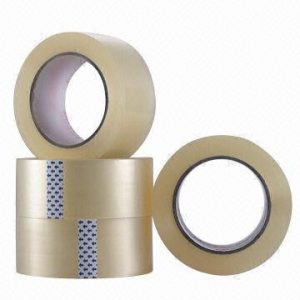 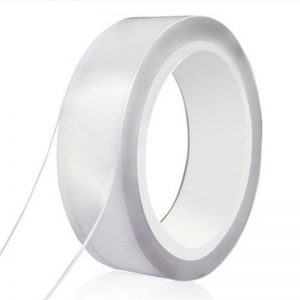