Tape the things you don’t know

In May 1928, Drew developed a very light pressure-and-heavy adhesive. The first attempt was not sticky enough, so Drew was told to “take your stuff back to your Scottish bosses. They put more glue”

But during the Great Depression, people found hundreds of uses for this tape: from repairing clothes to protecting broken eggs, it has a lot of uses.The principle of action is that a layer of adhesive is coated on the surface of the tape to make the tape stick to the object.

Early adhesives came from animals and plants. In the 19th century, rubber was the main component of adhesion. Nowadays, various polymers are widely used. Adhesives can stick to things due to the formation of their own molecules and the molecules of the objects to be connected. Bonding, this kind of bonding can firmly bond the molecules together

According to the base material, it can be divided into BOPP tape, cloth tape, kraft paper tape, masking tape, fiber tape, PVC tape, PE foam tape,

According to the market penetration rate, it is divided into ordinary tape and special tape 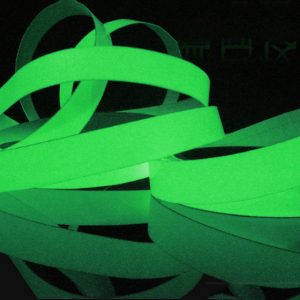 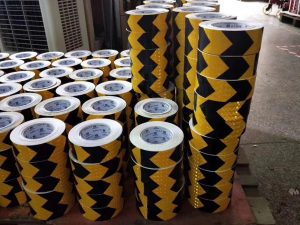