The influence of seasonal changes on the use of adhesive tape

1. The influence of temperature

2. The influence of humidity

The suitable humidity for the pressure-sensitive adhesive tape is about 55%~80%RH. When it is greater than 80% (such as during the rainy season), the tape (especially water glue) contains a small amount of solvent or moisture that is not easy to dissipate, which covers part of the adhesive tape. Adhesive, the surface of the adhered object will also absorb water to form a weak interface, which reduces the adhesive effect of the tape. When the relative humidity is lower than 55% (such as dry and cold in winter), the adhesive and the adhered object are too dry, which will hinder the wetting and penetration of the adhesive; when the humidity is reduced, the dust concentration in the air will increase, and it is easy to produce a weak interface when sticking. , Affect the adhesive to exert its viscosity. Therefore, whether the humidity is too high or too low, the adhesive will reduce the viscosity. 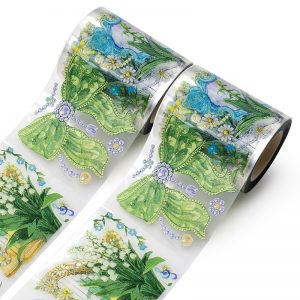 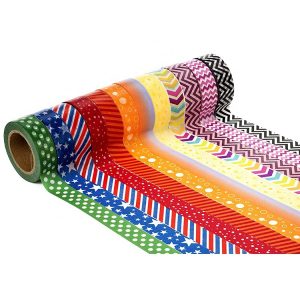