1. The sealing glue must be unfolded and placed in rolls and cannot be folded. If it is stored for a long time, it must be turned over every quarter. At the same time, the sealing tape should be stored in the warehouse to prevent the sun and rain.

2. The type and specifications of the sealing glue must be selected reasonably according to the application.

3. There is a direct relationship between the good operation of the sealing glue and the cleanliness. Foreign substances will affect the eccentricity of the sealing tape. If the sealing tape is found to be damaged during the use process, the reason must be searched, and then Start maintenance as soon as possible.

6. Plasticizer, its specific function is to soften plastics, and most of the rubber products contain plasticizers. With the decommissioning of time, the proportion of plasticizers in the material itself will gradually increase, resulting in sealing The aging of the tape, etc. Under the long-term influence of the above-mentioned various factors, it will cause the printing and sealing tape to deteriorate, soften, solidify, and lose its viscosity. 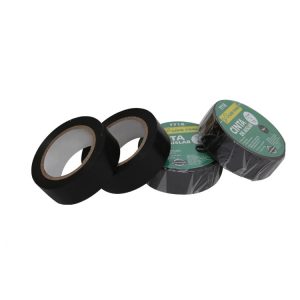 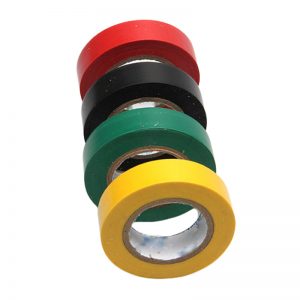