How to distinguish the viscosity of the tape?

The tape uses paper, cloth, and film as the base material, and then evenly coats the glue on the base material to make paper tape, cloth tape or film tape. It will not be deformed and can be recycled and is an environmentally friendly product. How to distinguish its viscosity?
1. In fact, there are two criteria for distinguishing sealing tapes, one is the initial adhesion, the other is the retention, and the two are inversely proportional.
2. Generally speaking, the adhesive tape with the initial adhesion lower than No. 10 is less glued, usually only about 20 microns, such as the tape for stationery, and the tape for binding is generally promoted. The initial adhesion of a normal sealing tape is between 15-20, and the thickness of this tape is generally 22-28 microns. This is the standard thickness.
3. At present, most of the tapes on the market are doped with impurities, so the thickness has increased. In order to remove impurities, the glue is also mixed with toner, so the transparent tape is egg yolk and light green, which are generally inferior.

The above is the method of identifying the viscosity of the tape. Because of its stickiness, it is easy to stick things on surfaces, such as wall coverings. At this time, after ironing with a steam iron, the viscosity of the tape will decrease, and it can be removed with a slight tear without damaging the walls and other things. Adhesive tape is mainly composed of three parts: base material, adhesive and release paper. 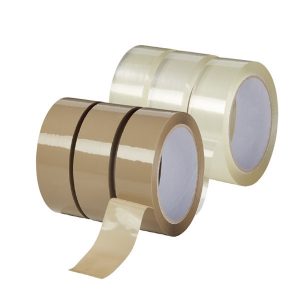 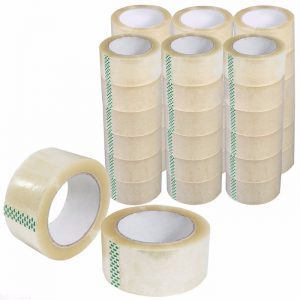